"We are so grateful for the support of American Residential Services as Diamond Sponsor of TTF's Celebrity Gala & Golf Classic," said Tim Tebow, founder of the Tim Tebow Foundation. "ARS has been an amazing partner since the inception of the foundation, and I continue to be humbled by their heart and passion for making a difference in the lives of others."

"Both Tim and The Tim Tebow Foundation are a valued part of our ARS family. We have contributed to TTF since its founding in 2010. We have been very proud to play a small part as we have watched the Foundation grow and impact so many lives through Faith, Hope, and Love," said Dave Slott, Co-Chief Executive Officer of ARS.

The Celebrity Gala kicked off the event at TPC Sawgrass in Ponte Vedra Beach, FL, on March 3. It was a star-studded evening that included dinner, a live auction, and a private concert complements of Hillary Scott of Lady Antebellum.

"Although this is an exciting event for participants, the real winners are the children who benefit from over two million dollars, the proceeds of which go to TTF's outreach programs. We applaud TTF for their commitment to the mission of bettering lives," said Don Karnes, Co-Chief Executive Officer of ARS.

In addition to the Golf Classic, earlier this year, over 500 ARS employees volunteered nationwide for one of TTF's outreach programs called Night to Shine, an unforgettable prom night experience, centered on God's love, for people with special needs. ARS was the first Global Partner for this event and has committed to supporting NTS for the next three years. 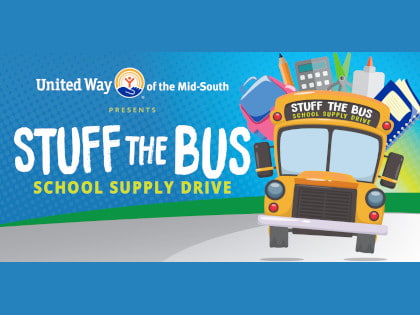 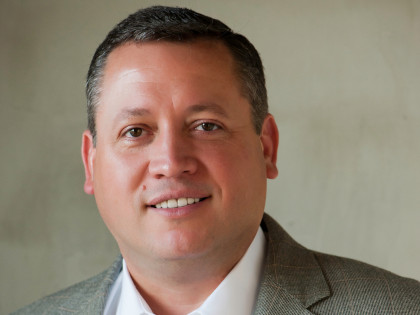