The program provides students with real world job experiences while allowing them to earn a large portion of the cost of their education. Students are asked what career they are most interested in pursuing, and then they are placed at organizations that can best fit their experiential needs. The students become interns at their assigned place of work, and they are held as responsible as any other employee. They even undergo performance reviews! Our four interns at ARS/Rescue Rooter work every Thursday and then one Friday per month. This program is an integral part of their educational experience at Memphis Catholic High School, and ARS is proud to assist these young people in growing into future business men and women. 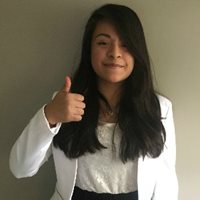 Perla Garcia:
Perla is a freshman at Memphis Catholic High School. She assists in invoicing and other administrative duties that span the organization at ARS/Rescue Rooter. Perla has found the ability to address and speak to people in a corporate environment as the most beneficial lesson she has learned in her time at ARS. Perla would like to attend Harvard University or University of Notre Dame, where she aims to study law. 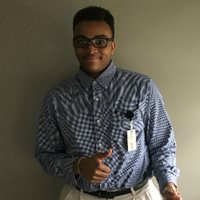 Darius Williams:
Darius is a senior athlete at Memphis Catholic High School, where he plays basketball. He assists ARS in scanning, filing and printing. Darius believes that these administrative tasks are important building blocks in his knowledge to become a small business owner. He has been accepted to seven colleges, but he has narrowed his selection down to either Tuskegee University or Philander Smith University. He plans to study Business Administration and then open an apparel retail business. 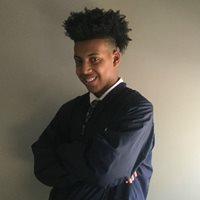 Javon is a junior at Memphis Catholic High School where he plays basketball. At ARS/Rescue Rooter, he helps the company file invoices, scan and make copies. He is already investigating colleges, including Belmont University, Middle Tennessee State University, Michigan University, and Michigan State University. When Javon graduates college, he plans to further his education and eventually become a physical therapist. The most rewarding knowledge Javon has received from interning at ARS is noticing the teamwork mentality; he says that his experience has encouraged him to open up to people. 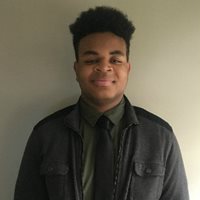 Joshua is a sophomore at Memphis Catholic High School. He enjoys playing basketball as well as gaming. In fact, he wants to pursue a career in software development and learn web development processes as a student at Full Sail University. Therefore, his internship role at ARS is a great fit: Joshua helps with some web-based marketing tasks. He values learning from mistakes he has made as an intern, saying that it is teaching him to be more detail-oriented.